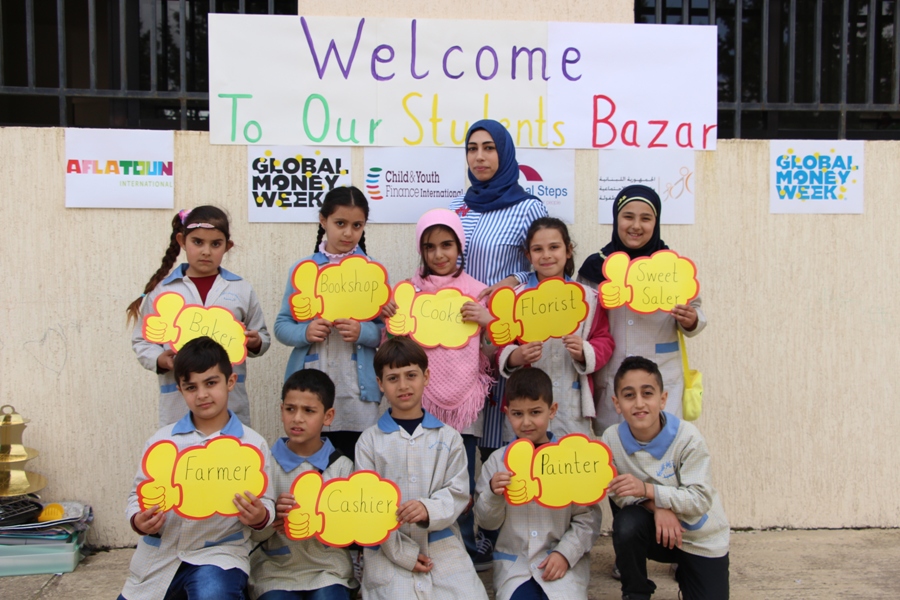 In the framework of the Global Money Week initiative by Child and Youth Finance International CYFI, addressing the 2018 theme : “Money Matters Matter”, and based on Global Steps commitment  to fight poverty and marginalization that affects many groups of society, especially in third world countries, our Education team has carried out an activity titled “My small business” in cooperation with the Zawtar public School in South Lebanon.

The event aimed at raising awareness regarding the financial education of the children and it’s advantages, by giving the students a chance to unlock their hidden potentials and think financially to create their own small businesses and to present it later through the school “Market”, supervised and organized by Global Steps team.

The students sold their handmade products to their own colleagues and teachers, using their designed booths, which helped them understand the concept of financial planning and to experience the feeling of productivity!

They had so much fun during the whole process, even showed advanced skills in marketing, by suggesting the use of social media and street posters, which surprised the trainers! 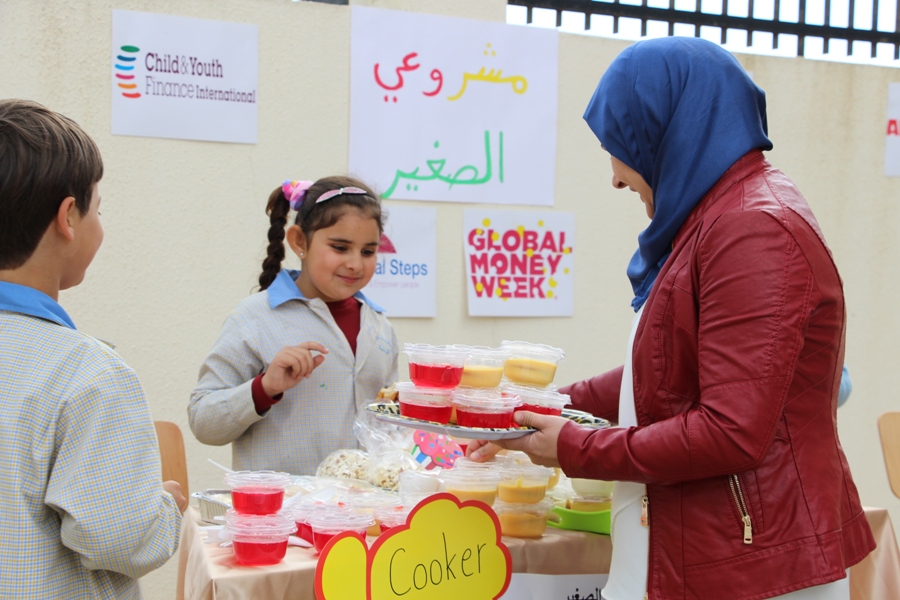 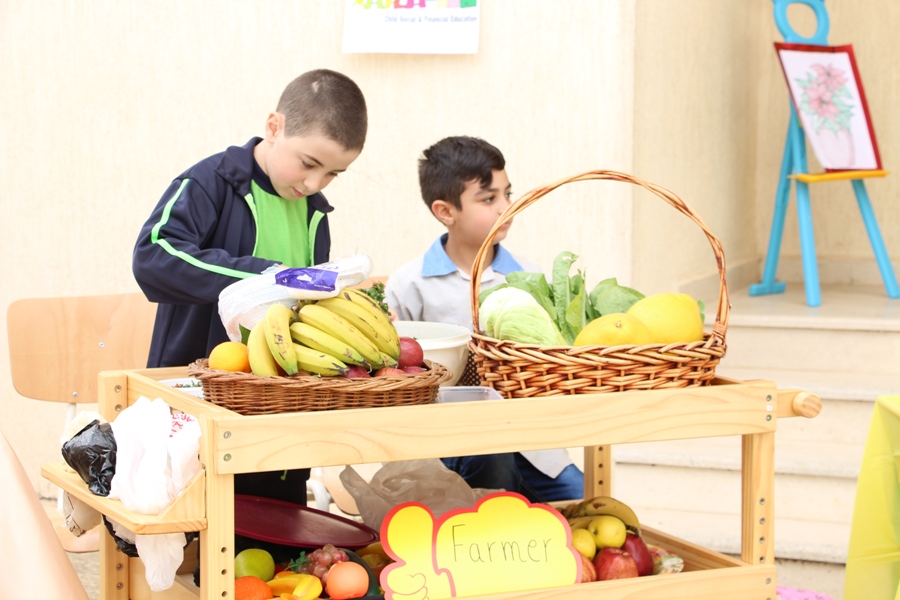 The partnership between Global Steps, Aflatoun International and the Global Money Week initiative by CYFI, is based on the necessity of financial empowering of the new generation, children, and youth, by giving them the tools and training them on important issues such as Saving and Money planning to protect their future, because   by empowering children and youth, we can help them create a positive wave that will expand from themselves, to their families and to entire communities.

GMW, a CYFI initiative, is an annual financial awareness campaign built to inspire children and young people to learn about money matters, livelihoods, and entrepreneurship. It is held in March each year.

Children and youth are the next generations of change makers. They are tomorrow’s business leaders, politicians, parents, teachers. They unlock their potential when they believe in themselves. 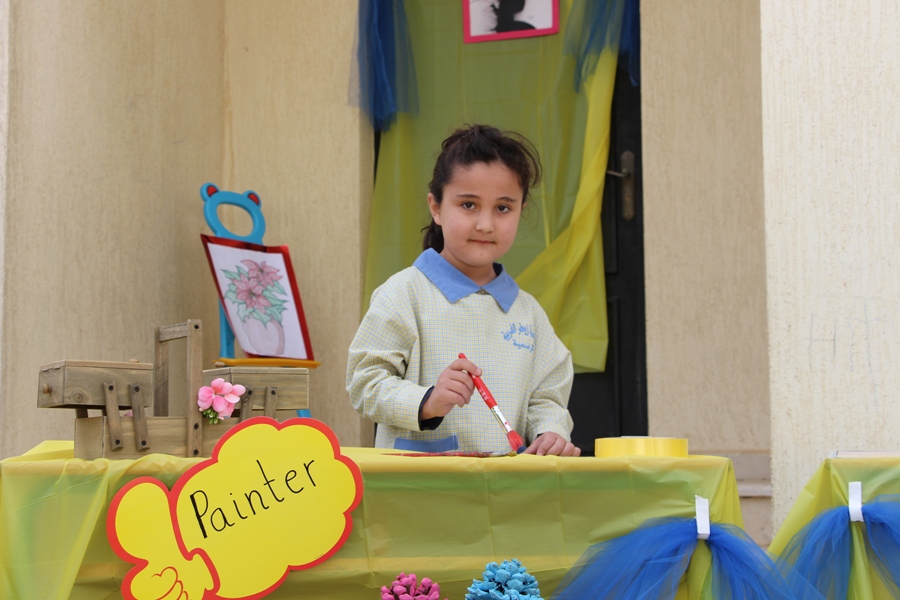