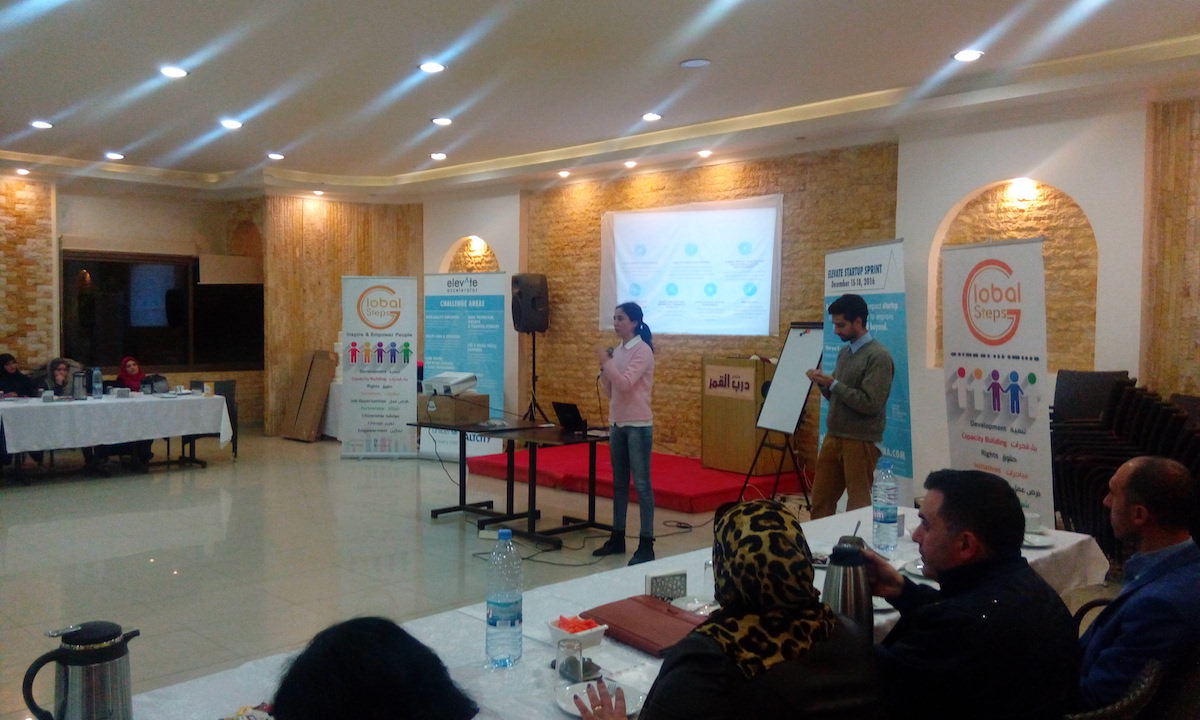 A Youth Empowerment project in Nabatieh by Global Steps and partners

Global Steps in partnership with UNICEF-funded Elevate Accelerator project, Google Launchpad, BOOT CAMP and Hult Prize, cooperated in 2016 in the framework of Young Entrepreneurs Entrepreneurship Project in south Lebanon, which aimed at encouraging the creativity and innovation of young Lebanese by providing them with the opportunity and training, in order to enable them in transforming their ideas into concrete plans and practical results.

The project was implemented through 3 rounds, the first one in Nabatieh Governorate, which was launched in December 2016 during a preparatory meeting organized by Global Steps, in the presence of talented young people, who wrote down their initiatives and discuss it with the mentors from Global Steps and partners. 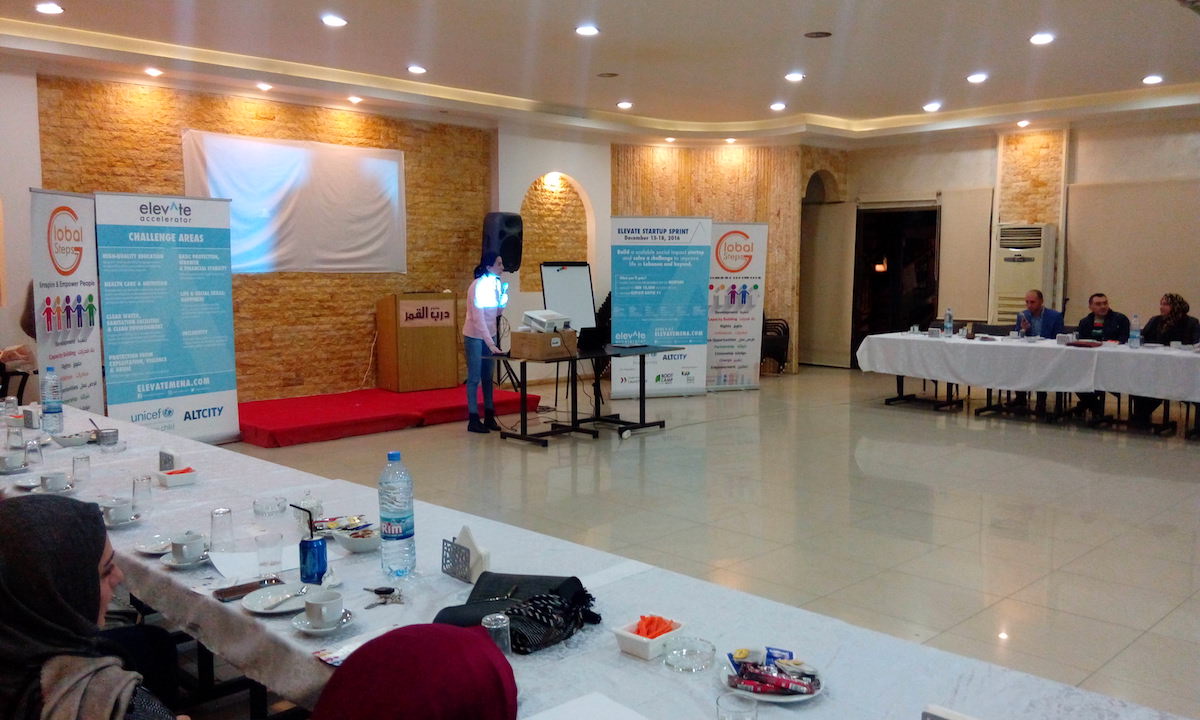 The project was launched in collaboration with representatives of local universities, institutes, associations and youth groups in Nabatieh, Marjayoun, Hasbaya, Bint Jbeil and Tyre.

Global Steps which is committed to youth empowerment issues, considered this project as an example to show young participants, how social change can be achieved through science, creativity and humanitarian work.

Elevate Accelerator representatives, launched the first round by a brief presentation about the program and its objectives, and followed by an intervention by Global Steps president Rami Allaw who focused about the importance of evolving the sense of social responsibility and designing initiatives that benefit the society at the first place, in addition to achieve a sustainable financial income.

The youth working groups were formed under the guidance of the trainers and mentors to develop and present ideas addressing profit-making projects, which gives some solutions for social problems, according to the basic sectors Including education, health, environment and hygiene, child protection, social integration, life skills and well-being.

Organizers of the event and partners have identified 10,000 $ US for each winning project so that young people can lay the groundwork for their projects and start them immediately.

The event first round was concluded by adopting and supporting the most creative ideas presented by young participants, who represented universities and various technical institutes, who were qualified to participate in the second round of the project, to compete the participation of entrepreneurs from other Lebanese regions in Beirut, which was held in 2017 and focused on analyze the writing methodology and technical support of these ideas Across a group of experts to become implementable.

The third phase of the project discussed the outcomes of the implemented projects and evaluated the work. 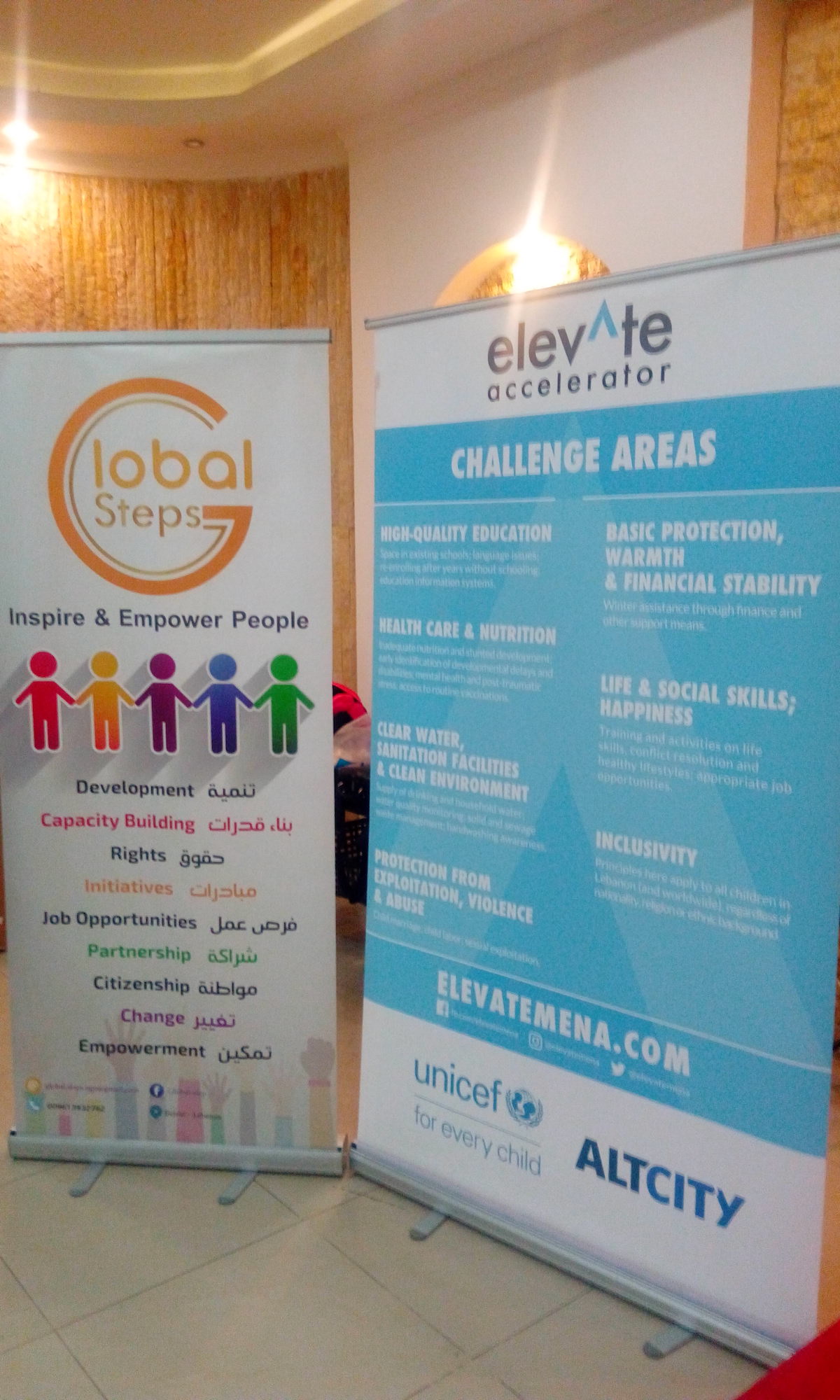