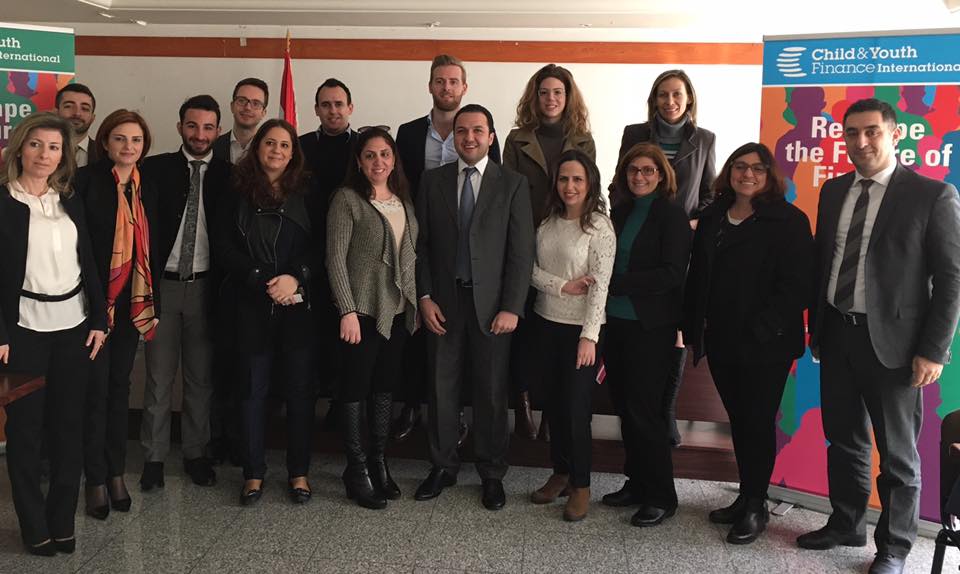 In the context of the “Financial Inclusion Week 2017” Lebanon preparations, a team from Global Steps training and Curriculum Development department, conducted a TOT within a training workshop organized by the Ministry of Social Affairs in cooperation with the Higher Council for Childhood on 22nd and 23rd of February 2017. 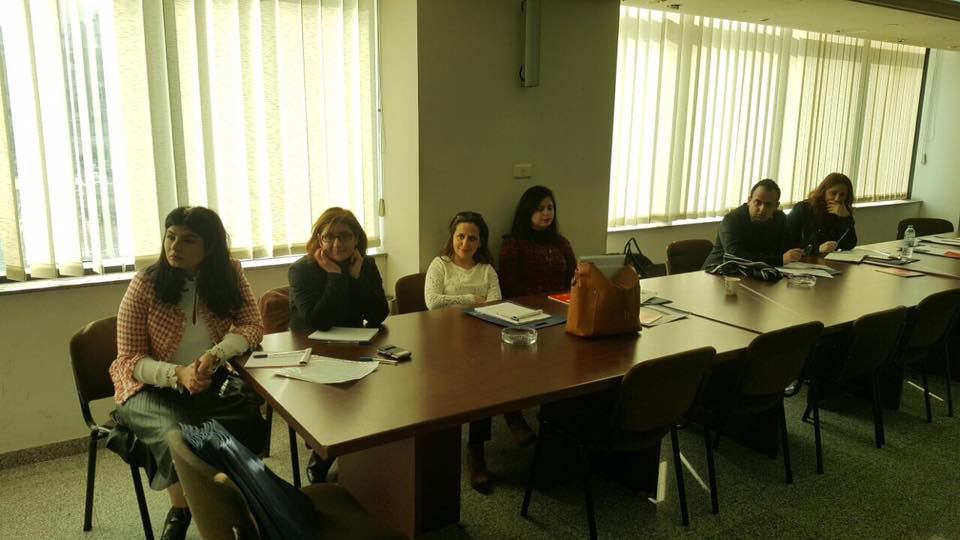 Global Steps participated in this training event, based on its deep experiences within financial inclusion projects and initiatives, which were implemented to empower various groups of society in Lebanon, through its team of trainers and social workers locally and abroad.

The technical workshop focused on the critical circumstances that children and youth are facing around the world, knowing the fact that 42% of the world population are children and youth, while 71 million young people are currently unemployed, and more than 152 million, primarily in emerging and developing countries, live in poverty. 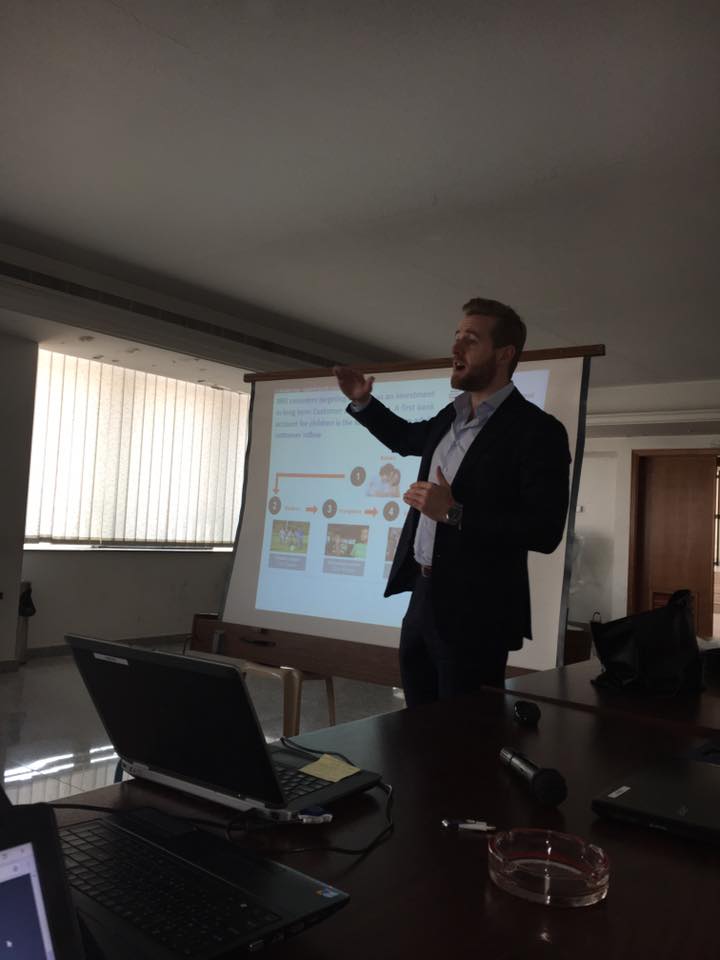 The intervention of Global steps team within the workshop concentrated on how the successful economic process is primarily an educational process, and it is not possible to build an economically and socially empowered society without qualifying its youth and children financially!

What do we mean by financial inclusion?

Financial inclusion refers to the access to diverse financial products and services of quality. According to World Bank Up to three billion people worldwide, however, are excluded from the financial system, especially in developing countries: richest adults are twice as likely to own a bank account than the poorest.

Paradoxically, those who have most difficulty acquiring banking products and services are those who could most benefit from them, which is why financial inclusion is urged to play an important role in reducing poverty and inequality to fulfil the UN’s 2030 Agenda for Sustainable Development Goals (SDGs).